Start date: 01/07/20 | Day 118
The ultimate business challenge
Who'll be the first to take their new business concept to a £1 million profit?
The rules

In January 2016, a friend and I started a fitness clothing brand called GymJam. Our aim was to provide British engineered, stylish and comfortable fitness wear to customers throughout not only Britain, but all over the world.

“Our name GymJam has derived from the slang term ‘JimJams’, used in Britain to describe pyjamas. We’d like to further extend the use of our name so that it applies to the feeling as much as the look of our brand, giving a warm and comfortable feel. GymJam should be an expression. When you're meeting up with friends or heading to the gym, make sure you’ve got your #GymJams on!” 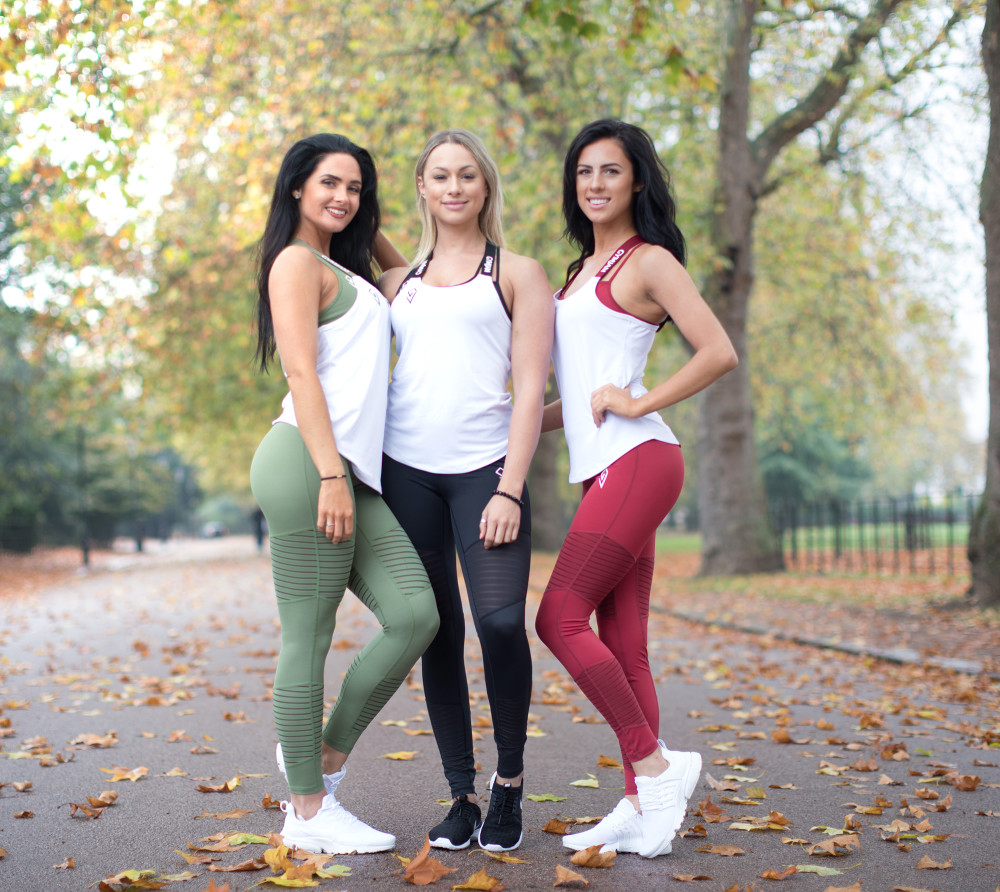 It all started in Costa. The two of us had no experience in the world of business, manufacturing, branding or marketing. We were both active gym goers who wanted to share our passion of bodybuilding in a creative way.

We wanted to create a brand that not only ourselves would love, but the rest of the world would love too.

In 12 months, we established an active fitness community of over 10,000 fitness fanatics. Our loyal and engaging Instagram followers provided constant feedback on our dodgy photoshopped concepts, which in turn allowed us to develop products that we knew our customers would proudly buy, love and represent.

We’d also promised our fitness community (the GymJamFam) that we’d launch in 2016. We thought this was achievable as the idea started in January. We hoped to launch in the summer, so the pressure was on. 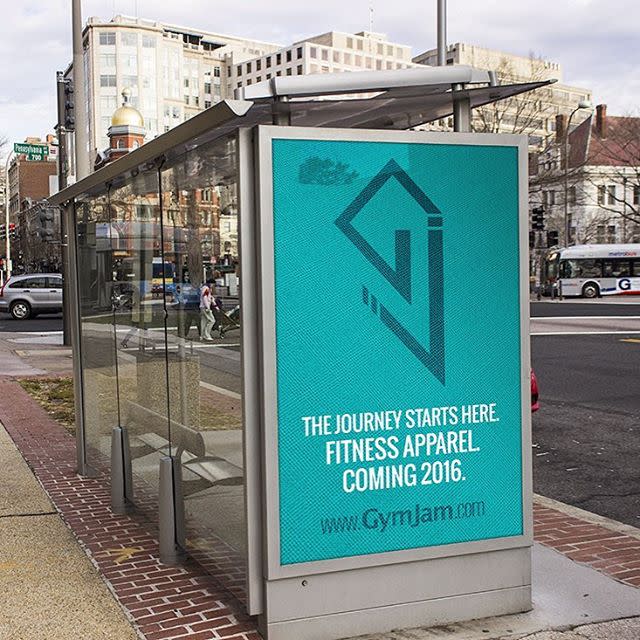 Well, it was much harder than expected.

After being turned down by a range of banks and scammed by a financial lender, we had no option but to persuade parents to lend us money to pay our supplier overseas.

The amount required to pay the supplier totalled £32,000.

It's a huge amount of money, but that wasn't so much of a worry to us. “We’ll send it back to you in a couple of months” – so we thought!

Undoubtedly the worse time to launch an e-commerce store. It'd just been Christmas and everybody had already spent their money!

However, after a very anxious few months, we opened the gates! We sent out our first ever email campaign and the traffic came immediately flooding into the GymJam website.

Our phones rang a “kerching” sound for every order placed. The constant notifications were quickly filling up our phone screens and the label printer was streaming hundreds of tickets. It was the most amazing feeing.

Within the hour, we’d made over £700. Incredible! We were set, the hard work had finally paid off! We could leave our 9-5 jobs and pursue our passion full time.

We were very wrong.

After the hour, sales stopped. Traffic had dropped to zero. Our phones were silent. Wtf!

We called Shopify in a panic and begged them to check their system, assuming that there was a fault with the platform. We also thought that the traffic could have caused the checkout to fail.

Of course, nothing was wrong with the platform or the website.

Although we had 'warm' customers who trusted our brand and opted into our emails, people weren't ready to part with their money just yet. It could have been down to our prices, the time of year, or the products themselves.

Another important issue to address is that we hadn’t set up the fundamentals of an e-commerce website, such as re-targeting on Facebook and abandoned cart emails.

A year went by and although sales were trickling through, we’d commonly mistake a vibration in our pocket as a sale. At this point, it felt the hard work and graft had gone down the drain and because cash was tight, there was no coming out of it.

There was a constant feeling of guilt to my parents, I had friends and family asking “how’s GymJam?” whilst the masses of stock continued to fill my parents house collecting dust.

We tried various marketing methods such as paid ads, but unfortunately, the fitness industry was heavily saturated which meant adverts were costing a fortune.

The second year, we launched a Women’s range called Aura. We’d partnered with 10+ fitness companies to drop ship our products from their websites and managed to sell almost £10,000 worth of GymJams to a Slovakian stockist.

We worked with celebrity Dan Osborne to promote our mens range as well as YouTuber Louis Cole. Things were looking up and we were getting that magical feeling back.

At this current point in time (July, 2020), GymJam is still an active company. With a lot going on in both of our lives, GymJam isn't currently trading and the checkout is closed.

The two of us have decided to hold off until the future. Perhaps we’ll sell the company, perhaps we’ll start it up again, who knows!

I’ve tried to condense this article down and outline some interesting points about my experience when running GymJam. Here are some other highlights. 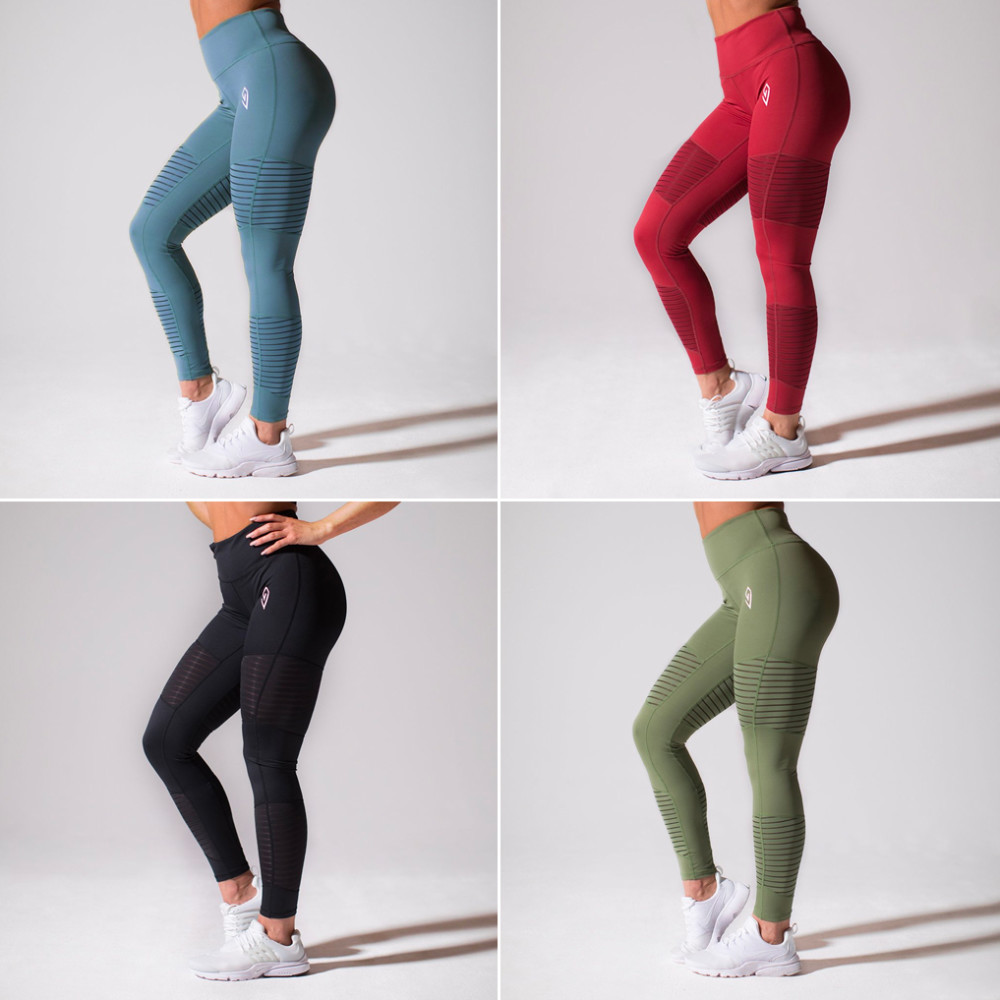 I've learnt a huge amount from starting and running GymJam. Not only in the world of business and within fitness industry, but also personal, which I'd like to share in future articles

Sign up to our newsletter and stay up to date with our progress...

We send newsletters once a month or less and you can unsubscribe any time.